The Saanich Police Department was formed shortly after municipal incorporation in 1906.  In its infancy, the department consisted of one member, John Jabez Russell, who was appointed as constable and sanitary inspector.  At this time, the Municipality of Saanich consisted largely of rural farmland and was sparsely populated.  Due to its rural nature, Cst. Russell worked from home, patrolled the area on horseback and responded to complaints received predominantly by letter. Over the following years, the department grew to include a Chief Constable as well as several other constables and a two-room police office in the Municipal Hall was provided for the burgeoning police force.  Clad in high-neck khaki tunics, riding breeches, hat, and leather leggings, members became affectionately known by “the Saanich Cowboys,” a nickname the neighbouring Victoria Police members were said to use while referring to Saanich members.  Eventually, advances in technology allowed the department to acquire motorized vehicles in which to patrol the surrounding area which saw horses give way to cars and motorcycles. 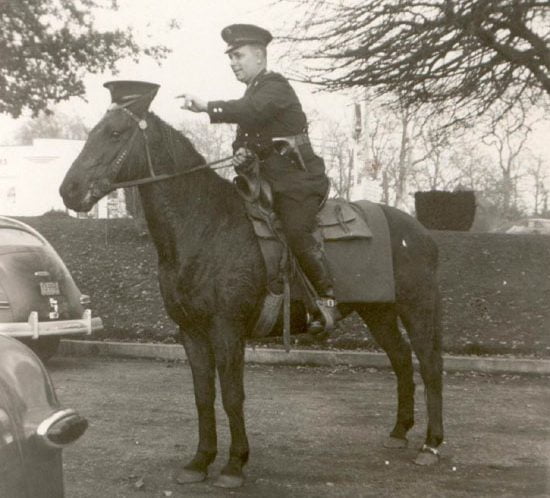 The population boom of the 60’s saw the Municipality grow to 65,000 making it the largest in both area and population on Vancouver Island.  During this time, the Department relocated from its two-room quarters to a temporary facility, and from this temporary facility into the joint Police-Fire Headquarters where it is located today.  Over the years the building has seen expansion to match the corresponding growth of the Department and space has been created to accommodate staff needs and allow for the establishment of specialist units. 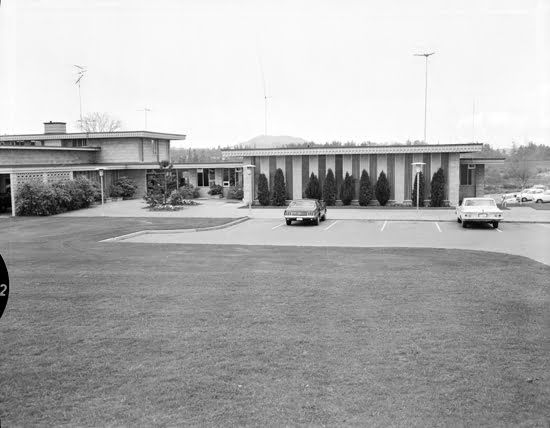 Today the Saanich Police Department is a well-trained, well-equipped, full-service, police department of more than 250 full and part-time employees committed to providing the highest level of police service to the 114,000 residents of Saanich and those who visit the Municipality to study, work, and play.  New special operations and support sections have been added to the department in recent years, as well as additional staff for uniform and investigative functions, operational support functions, and administrative support functions, which enable the department to keep Saanich safe. 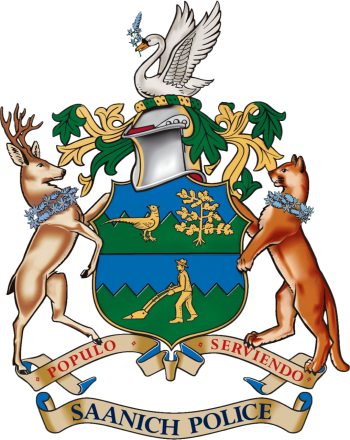 The Saanich Police are committed to a service standard founded on the principle that no call is too small to care about. Our strategic plan emphasizes the Department’s commitment to preventing crime and solving problems in partnership with the community through innovative programmes.  Our performance is underscored by two fundamental principles – looking back to remain true to our community affinity, involvement, and attitude of a small agency’s service levels, while looking forward to provide capabilities and capacities of a large, modern, progressive, and professional service.  Our motto of “Keeping Saanich Safe” communicates our respect for local history, a statement of purpose, and a declaration to continue to serve with compassion, integrity, and professionalism.